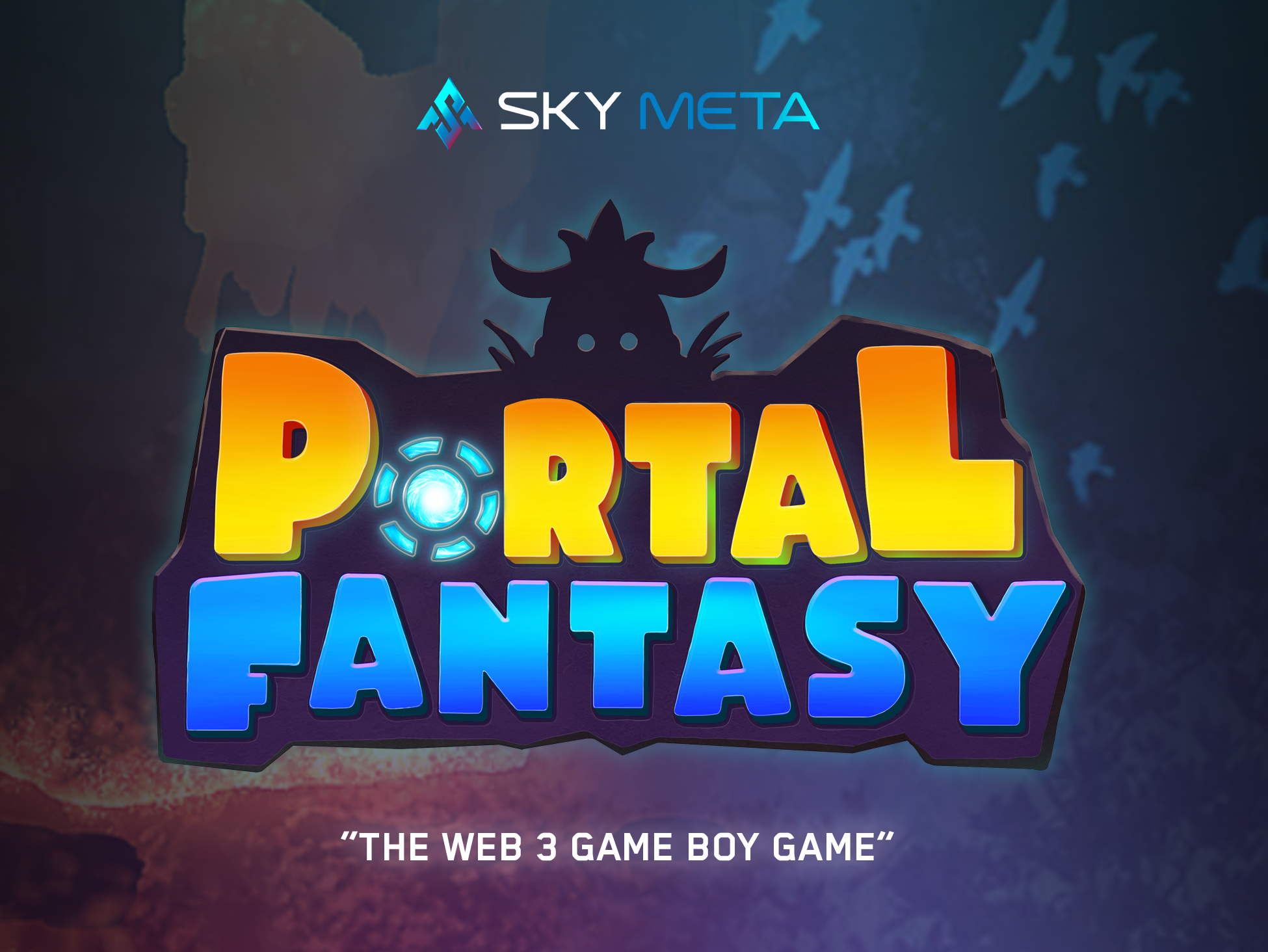 Portal Fantasy is an RPG game that takes inspiration from pixelated adventure games. It is driven by an epic story and backed up by exciting gameplay. It is a game for everyone and is completely free. Portal Fantasy hopes to bring the old RPG formula back into the gaming scene, only this time, now on web 3. Portal Fantasy is a game that is set in the City of Valeria. The City of Valeria is a virtual place where the storyline starts. The game expands to the vast wilderness where players can explore and meet new adventures. Additionally, players could also explore worlds designed by other players. Clearly, a game optimized towards players and not speculators. There are two ways players can play portal Fantasy. They can either play as Heroes or Architects.

Heroes are for players who would like to play the game more actively. They explore mystical worlds, solve challenging puzzles, complete awesome quests and kick some Baddie ass. They could also capture and battle Porbles, level them up to build the ultimate team. To play as a hero, players can either purchase a Hero NFT or select the Hero option. Heroes will have one starter Porble to start their adventure.

Each hero NFT has a trait that could give them a boost in almost every aspect of the game. These boosts could make them move faster, boost ORB rewards, have better potions, or even have more Porbel encounters. Apart from these heroes’ traits, Hero Mana is the stamina players use to enter a portal to capture Porbles and gain ORB rewards in the wilderness. As such, playing the PvE mode will cost the hero mana. Worry not, however, because mana will fully recharge at 12 am UTC daily! Hero Essence is another property of a hero. The Hero Essence is the stamina players use to enter an Architect-created Portal to gain ORB rewards in Architect maps. Like the Hero Mana, it also runs out and will fully recharge daily at 12 am UTC. But, unlike the Hero Mana, players will still be able to enter Architect maps but will not be rewarded with ORB.

To level up, Heroes must be able to earn Hero Points by doing the following:

Apart from gaining more experience from the game, there are other reasons why players would want to level up.

– The Ability to high-level maps, which contain higher-level Porbles with much better attributes

If you’re someone that likes creating environments but at the same time want a more passive playing style, being an architect is for you. Your job as an architect is to create content for Heroes to explore using the Creator’s Compass, an easy-to-use in-game map editor, to create unique maps. Architects need to level up to collect new tilesets and build a bigger and better map for Heroes. Architects will be rewarded with Orb and level up whenever Heroes spend Essence to explore their maps, when heroes capture Porbles on their maps, and when these Porbles are sold in the marketplace.

To be an architect, players must purchase an Architect NFT.

Porbles are the creatures that inhabit the Portal Fantasy universe. They belong to different types. They could be Water, Fire, Gaia, Lightning, Dark, or Light. Porbles also have different rarity, Common, Uncommon, Rare, and Legendary.

Players can encounter Porbles when they go on an adventure through the Wilderness bush, Architect Maps, Special encounters, and Special Events

To Increase the Innate Talent (IT) of a Porble, Players must Fusion Porbles. Players can fuse Porbles by selecting a Prime Porble and an Assist Porble. The Prime Porble will be the one to receive an increase in IT while the latter will be fused to the Prime Porble. After fusion, Assist Porbles are burned and will not be resurrected.

Battling opponents are one of the highlights of the game. Players can encounter a battle when they run into a baddie or get attacked by a Rogue Porble. In a battle, players will have a team of 3 Companion Porbles which they will be sent out in order. Only one Porble can attack at a time. The choice of Porbles is a significant attribute as they affect how the Passive Ability work.

To have a better battle, Porbles can have up to 3 Special Attacks once their Momentum Meter is charged. When their Momentum Meter is full, Porbles go to Reckless mode where they are able to deal with more critical attacks but are more vulnerable to Special Attacks made by the enemy. A strategy could also allow players to win by rotating their Porbles according to how they want to play. Players could also include 6 items in the Battle Belt. These items could be Healing Potions, Elemental Bombs, Flee Bombs, and Capture Scrolls.

Maintaining a balance and sustainable in-game economy is surely within the focus of the team. They said it is extremely important, especially for a community-focused game like Portal Fantasy. They also said that their goal is attracting players and not speculators, thus, the self-sustaining model of the game’s economy does not rely on the influx of new players. This, they say, is the key factor that sets the game apart from other games.

Portal Fantasy is built around two tokens – $PFT and $ORB

Capped at a fixed supply of 1 billion (1,000,000,000), PFT is a premium game token used to purchase cosmetics for Heroes and Architects. It will also be used to upgrade the Hall of triumph and for expensive in-game features like the Porble synthesis. For Architects, the token will be used to purchase unique one-off map tiles.

Token holders can also choose to lock their tokens to join the Magi’s Circle, a game membership club. While tokens are locked up, holders will receive unique and additional rewards that enhance their experience whilst playing the Portal Fantasy game.

Players can still play the game without the PFT token, but having these tokens will give the users the best experience.

ORB is the game’s in-game currency that is rewarded to the players. It has an unlimited supply, but according to the team, it has been carefully balanced to ensure steady rewards to active plates. It is entirely off-chain and will be in-game only.

For more information about Portal Fantasy, check out their Website, Discord, and Twitter. Portal Fantasy also has a webtoon series, be sure to check that out here.