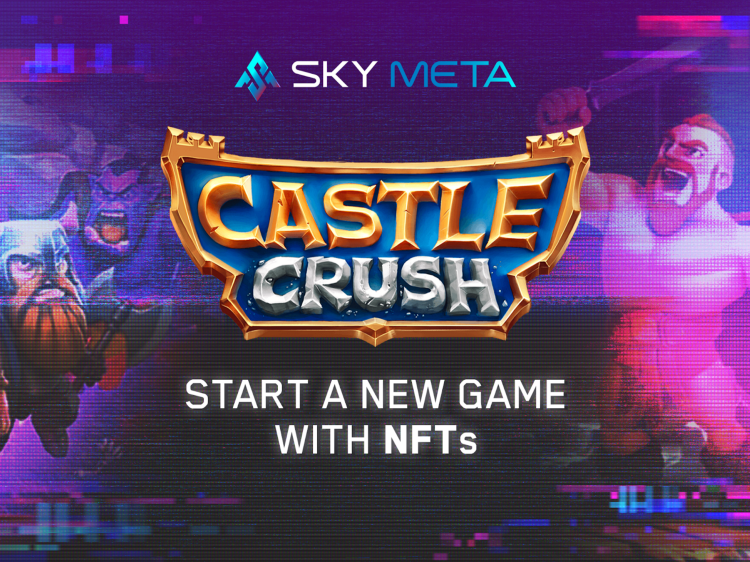 What is Castle Crush?

Castle crush is a free real-time strategy game that has been around for quite some time. The game was introduced in the year 2016 by one of the most famous and successful mobile game developers up to date, Wildlife Studios. The company was founded in Brazil way back in 2011 by two brothers, Arthur Lazarte and Victor Lazarte. With a lot of experience under their belt, they have produced Caste Crush, a fun and successful card battler game. Since the game was launched, it has garnered over 75 million lifetime downloads and is still being played by 1.4 million active users monthly.

Castle Crush is a game that is set in the fantasy world. With archers, wizards, demons, and dragons as part of their character lineup, the game is quite exciting to play as it allows you to battle other players too.

The main objective of the game is for you to be able to “crush the castle” of your opponent. To do that, you are given cards that you need to deploy strategically. Unlike other NFT card games, such as Axie Infinity, this is not a turn-based game, which means that you can deploy your cards whenever you wish as long as they are available.

For starters, before you enter a battle, you can build your deck to ensure that you have the best cards for the war that is about to come. In that deck, you get to choose 14 cards that will be randomly drawn in the battle. Players get to build 5 decks maximum but can only choose one for a battle. There are two types of cards you can use for you to be able to build your deck, namely, minion cards and spell cards.

Minion cards are the ones that get deployed on the battlefield. Once they are deployed, they will move towards the enemy’s castle for them to crush. They will also be the ones to defend your castle if your enemies deploy some minions too.

On the other hand, Spell cards take effect immediately when they are deployed. For instance, the bomb is an example of a spell card, when an enemy deploys archers on one lane, you can deploy the bombs directly on the archers for them to be eliminated, thus, preventing them from damaging your castle. These spell cards can come in handy in the middle of a battle, they could eliminate and damage the enemy’s minions or heal your minions, allowing you to further advance your troops.

The game has three lanes for you to deploy your cards. Each lane connects your castle and the enemy’s castle. These are the lanes where the battle will take place. On the battlefield, you will be able to hold 6 cards, and for every 7 seconds, players will receive a new card from their deck. The cards drawn from the deck are random, so players must be able to use their cards efficiently and effectively to gain an advantage.

If the battle continues and gets past the 45-second mark, mana crystal regeneration is doubled to 1 crystal per second, and players will now receive 2 cards instead of one from the deck. A battle is won when your enemy castle’s HP has reached zero. Players must remember that castles don’t have defensive capabilities, so how they win the battle will depend on how they use their cards and their response to their enemy’s moves.

Castle Crush has a huge fanbase and is still growing. The game has over 200,000 active players, of which 40,000 are playing the game competitively. The game is completely free-to-play and will continue to be one. One of the reasons why Castle Crush decided to transition into the blockchain space is because they want their players to experience the ownership of their cards similar to the experience they get from traditional physical card games. Transitioning to the web 3 ecosystem makes this vision a reality and it gives the players a reward system for how well they play the game.

They are set to accomplish this with their partnership with the Avalanche (AVAX) blockchain. Instead of the team creating a new game from scratch, they have decided to transition one of their titles to participate in Web 3. Because of the recent partnership, NFTs will now exist in the game’s ecosystem in the form of cards and a new currency that will be tied to NFT use will be developed in the form of Ascension Crystals ($ACS).

Players will be able to obtain NFT cards by ‘Ascending’ their non-NFT cards or by purchasing Ascended Chests and Founder Chests in the marketplace. You can upgrade your cards to become an NFT with the use of $ACS. There are two types of NFTs in the game, regular Ascended Cards, and Founder Cards. These NFTs will give you higher stats in the game, as well as skins and animations. Obtaining the founder cards will give you additional rewards and benefits.

The $ACS token can be obtained by the player in a variety of ways.